I've been back in New York for a week already. How quickly time flies! So far, I'm still keeping up with my daily workouts. Although today, I'm supposed to do arms, but I'm still super sore from my leg day workout that I did on Monday.  I'm thinking I'll do my arm workout tomorrow and count LISS as today. For those of you who don't know, I'm following the BBG program which I'll post a review in about three more weeks. 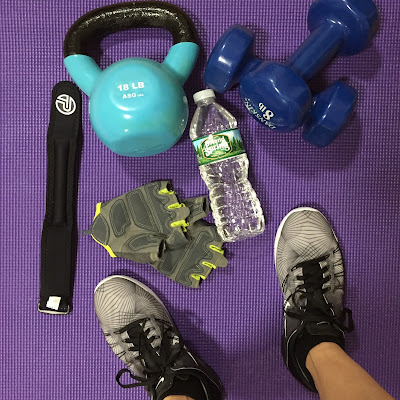 I'm staying with my parents and I actually have some workout equipment there. I'm borrowing my sister's 8 lb dumb bells and I have an 18 lb kettlebell that I left behind. 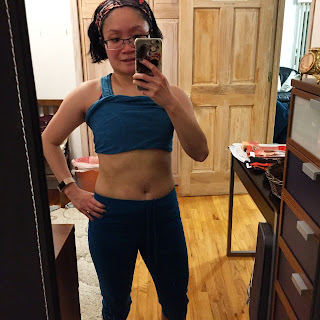 This photo was taken after leg day. Lots of core exercises.

(BBG stands for Bikini Body Guide, which a lot of people find offensive so the new name is Sweat With Kayla which is much better.  LISS stands for Low Intensity Steady State cardio.) 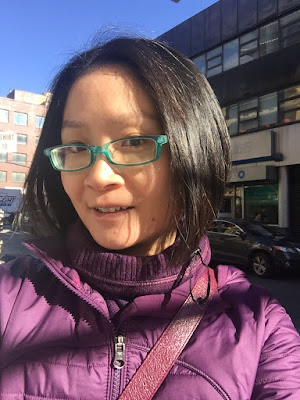 When I'm back in New York, one of the first things I do is visit my hair stylist. I've tried going to new places in Boston and Atlanta but they just can't seem to cut it right. I go to Tops Salon and always ask for Joseph.  He's located in Chinatown and it only cost $30. The places I've been to in Boston and Atlanta charge about $45 and I'm never happy with the results. 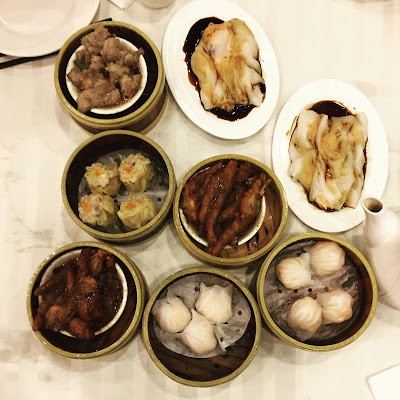 Chinatown is the best place for dim sum. Jing Fong is my go to whenever I visit. If you're looking for a super fast meal and have 15 minutes to spare, Big Wong is the place to go. It's a no frills restaurant. Do not expect anything except super fast service. It's fast even by New York City standards. I went with my sister and within 5 minutes of placing our order with the waiter, the food was served. 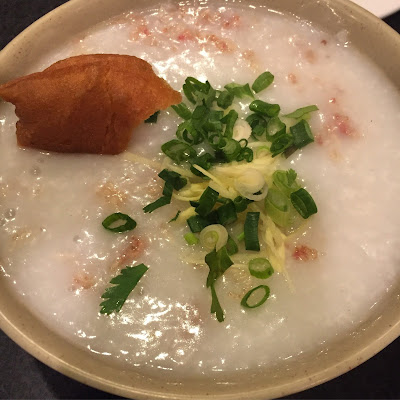 Granted we both ordered congee, but it's still amazing to us how fast the food comes out! 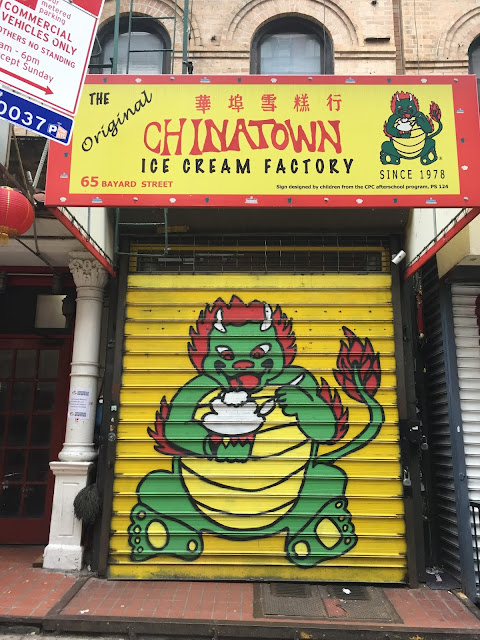 For ice cream lovers, Chinatown Ice Cream Factory is a must. They have exotic flavors like lychee, black sesame, don tot, red bean, ginger and of course green tea which is one of my favorites. It's pretty cold here in New York so I haven't really been in the mood for ice cream. 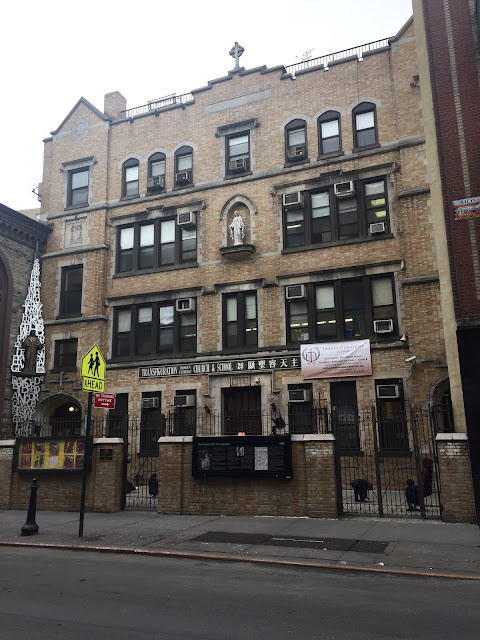 This is where I went to learn Chinese when I was a child. I don't really have good memories of this place because I always had this super mean teacher that would hit the back of your hand if you didn't know the right answer. This was back in the 80s and this teacher was straight in from China where that sort of thing was allowed. 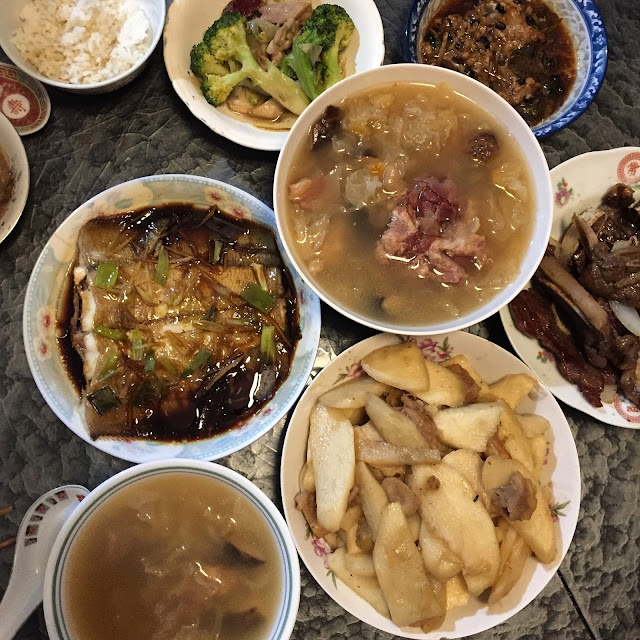 One of the best things about coming back besides seeing all my family and friends is my grandma's cooking. Being away from my grandma is probably the worst thing about moving to Atlanta. She raised me since I was a newborn. The relationship we have is what most mother and daughter relationships would wish for. 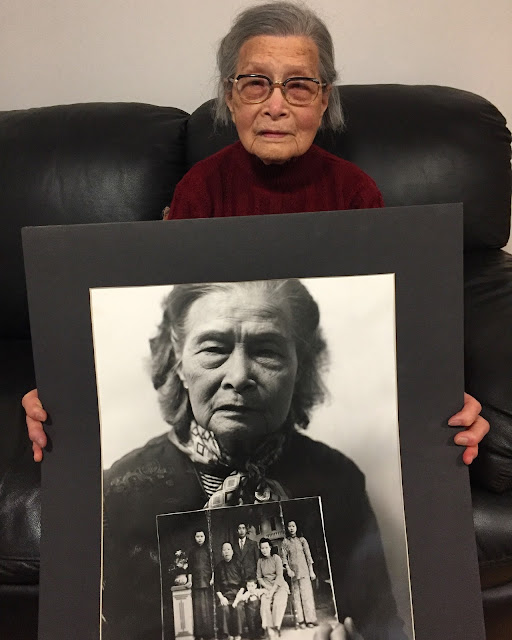 This photo is three photographs in one. The group photo shows my grandma on the right of my father. My father in this photo was four years old. My grandma was in her mid twenties. Maybe around twenty five. The portrait where she's wearing her scarf, was taken in 2003. She was about seventy nine. This photo was taken a few days ago and now she's ninety two or three. I don't know how much longer she'll be around for but I know I'm extremely lucky to have her in my life still. 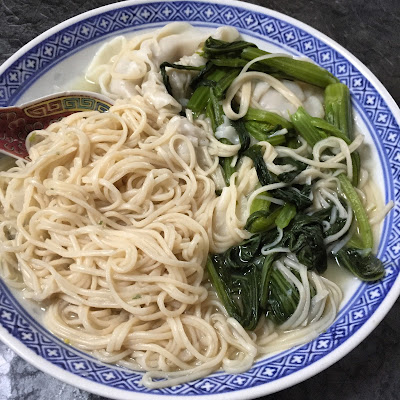 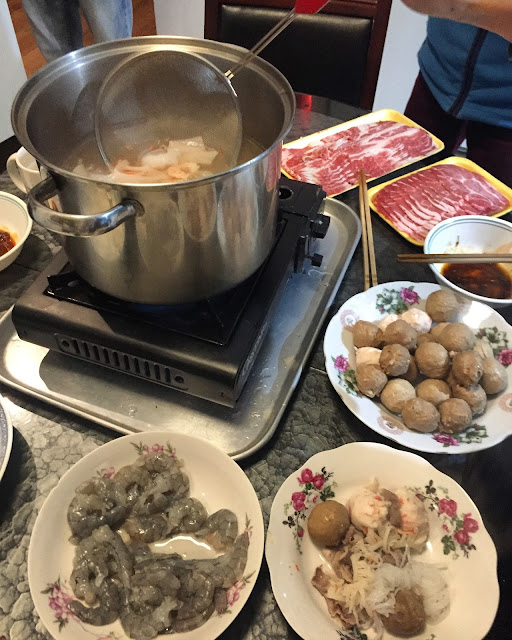 One night we did hot pot so she didn't have to cook. 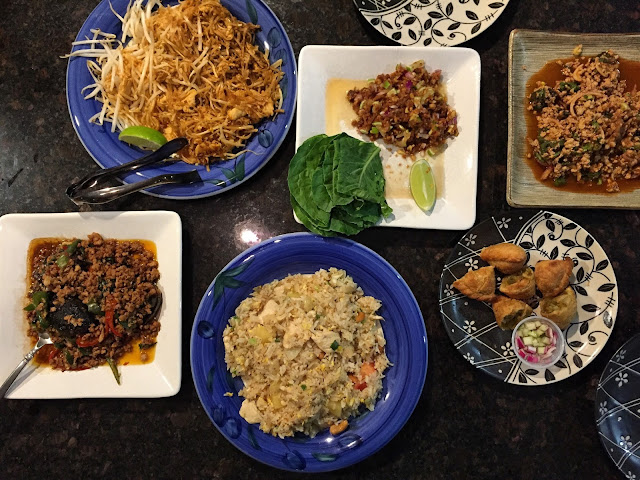 Another night I had dinner at my brother's house and we ordered Thai food which is something I haven't found in Atlanta just yet. 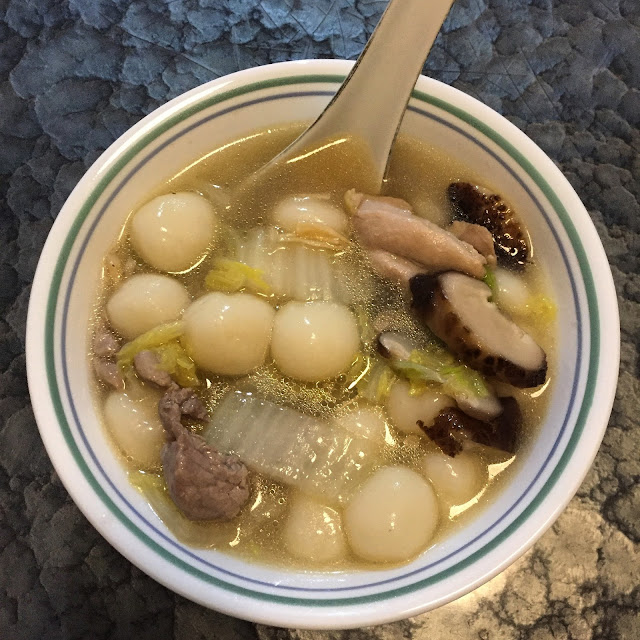 This soup is called Tong Yoon. It's only made once a year for winter solstice. Since I moved away, I missed it. I asked my grandma to make it as a special request and she taught me how to make this. There is no recipe written down anywhere, it's all in her head. So I took videos and photos and documented the entire process. I hope to make this when I get back to Atlanta. The balls are hand rolled into the size of a large marble. There are shiitake mushrooms. Lean cuts of pork and chicken. Lots of cabbage with small pieces of dried scallops. It's so good. 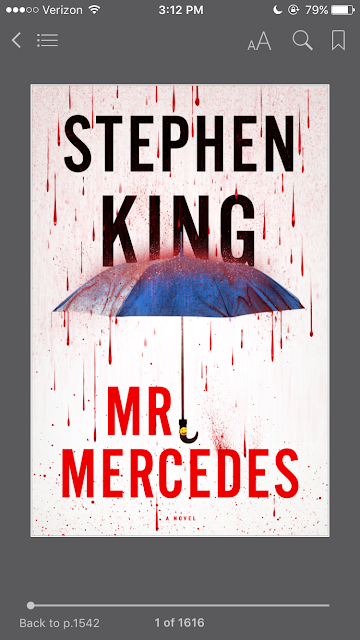 I don't think I've mentioned this but I also love to read. I just finished Stephen King's Mr Mercedes and let me tell you, it's one of the best books I've read in a long time. This book is part of a trilogy and I'm already loving the second book Finders Keepers. 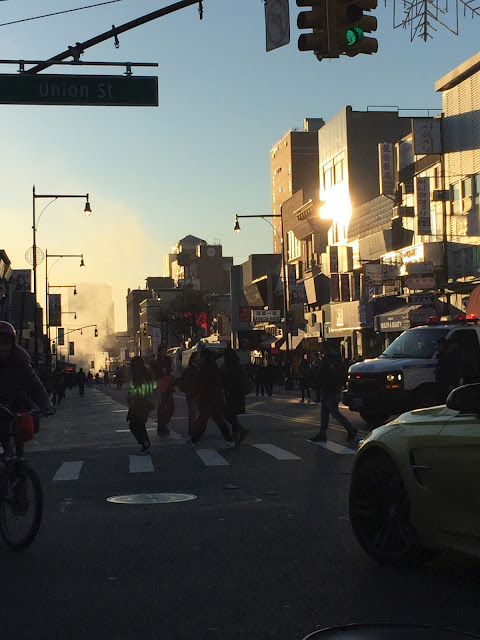 Today I went to see my dentist for my regular cleaning. I still haven't found new doctor's in Atlanta just yet. On my way home I smelled smoke when the 7 train pulled into Main Street station. Apparently a restaurant was on fire and all the streets around it were blocked off. This of course caused major problems for everybody. The buses were all diverted except no one knew where. I ended up calling my dad to come pick me up and had to walk a bit to try and avoid the traffic but it was pretty futile. This is a really good example of what I don't miss about New York!

On Friday my husband flies into New York just in time for Chinese New Year's Eve dinner. This year it's the year of the Rooster, which is my year! I hope it's a good one. We fly back to Atlanta on Sunday night. The very next day I start my new job. EEEPS! I'm going to enjoy my last few days of freedom and waking up late! 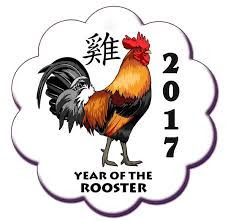 Hope you're all having a good week so far!