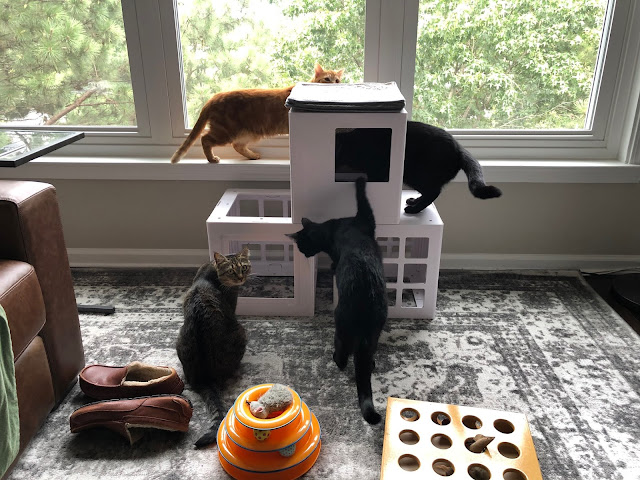 Hey everybody! It's time for a kitten update. Yes I know, they're no longer kittens, but we still call them that, or kits for short. 😅 Yesterday we were having dinner at a restaurant and my husband says, what are we doing afterwards? I said, "Maybe we go home and finish up some chores?" He replies, "Yeah that sounds like a plan, that way we can let the kids out of their room." I said, "Don't say that so loudly, people might think we're keeping little kids locked up in a room all day." 😂 They're still a wild bunch so when we're not home we leave them in their kitten room. 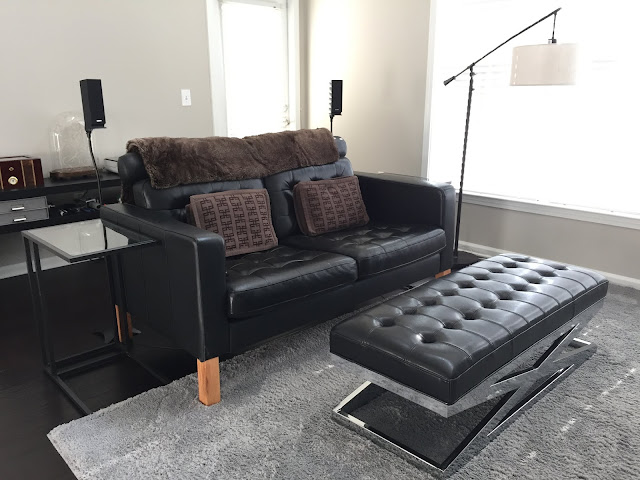 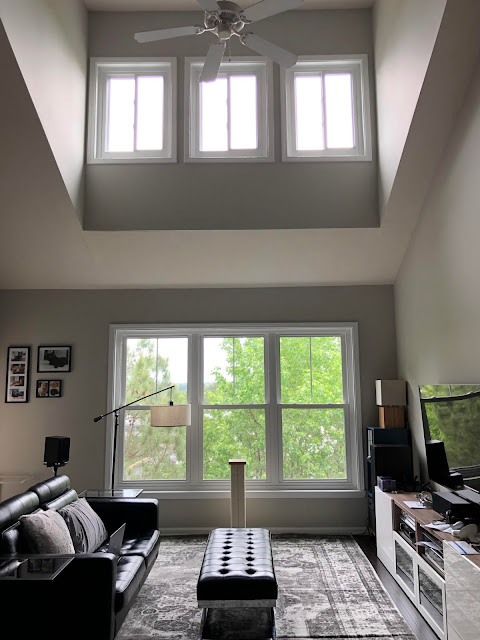 I mentioned we also had some changes in our living room. We recently had all of our windows replaced along with new window treatments. We upgraded to a bigger couch instead of this love seat that we had for 8 years. Much too small for all five of our cats. 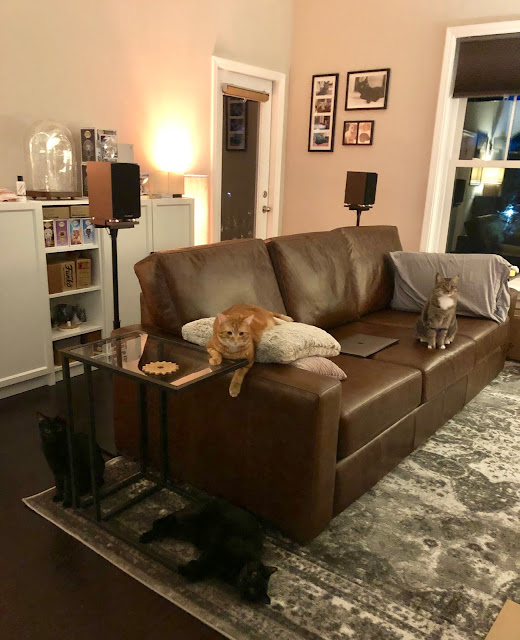 We also bought two new ottomans. We thought we were buying them for us to use, but who are we kitten. What's ours is theirs, and what's theirs is theirs. 😸😹 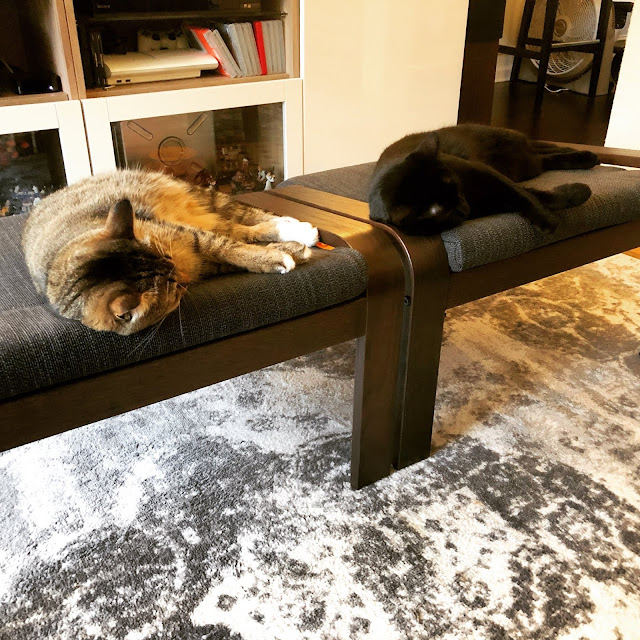 Don't let them fool you. They're really not normally this peaceful looking.

In the last four months, we have introduced some new toys for them to keep things interesting. We bought them a new cat condo so they could look out the window. 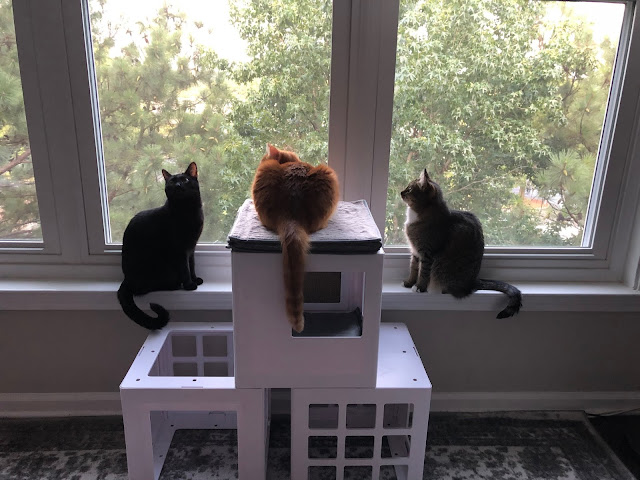 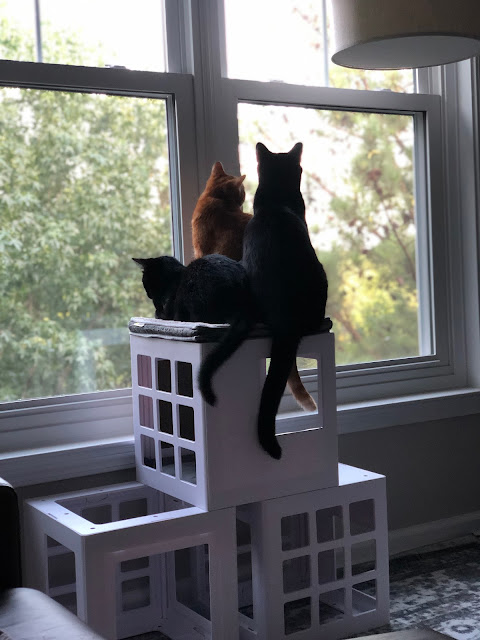 They all just wanted to sit on the top at the same time. Well except for Simi. 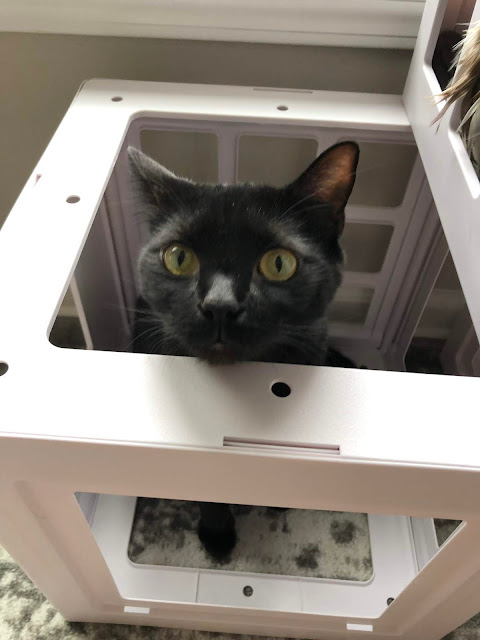 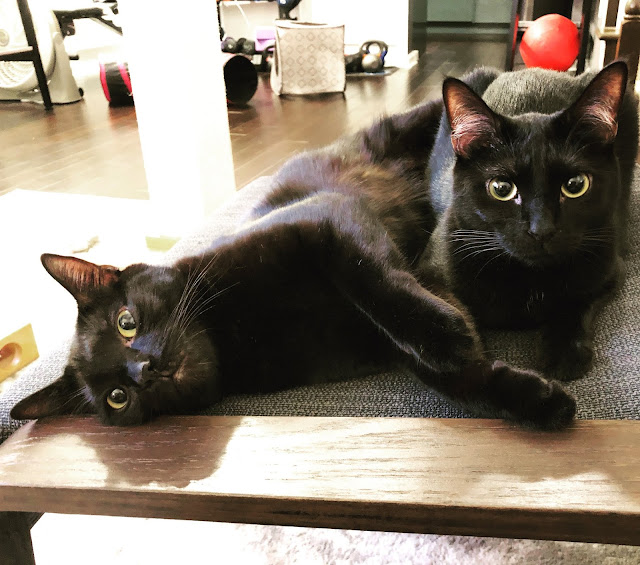 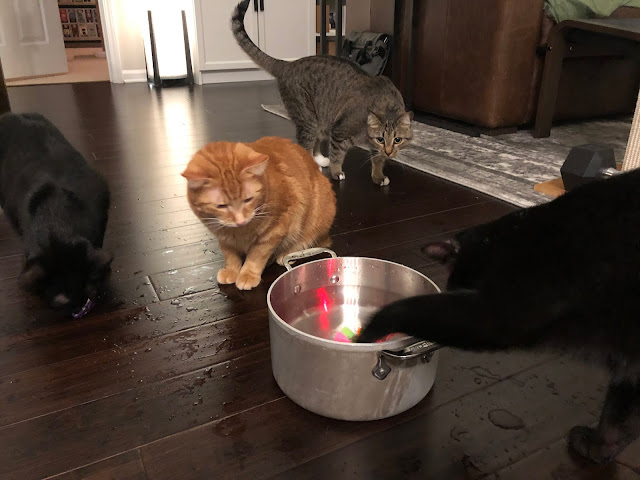 Last month we bought them these fish toys that swam when they were immersed in water. Major fail with the pot of water. The fish needed something that was bigger like a tray with a couple of inches of water. As you can see there's water aaaaaall over the floor. What was very interesting to me was the girls didn't want anything to do with this at all, but the boys were all over it. 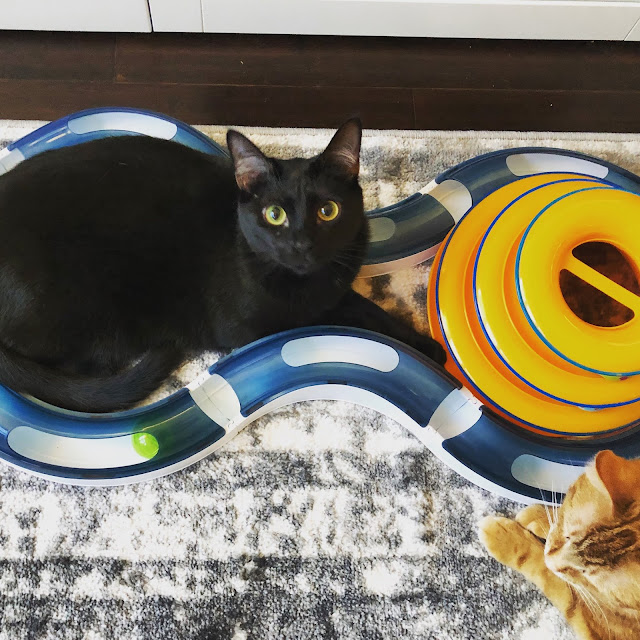 This month we introduced this speed circuit toy. It's very similar to the orange tiered one where you bat the balls and it goes round and round. It's very entertaining to kittens. This one is the slightly more advanced version of the orange toy. The ball blinks when it's moving along the track. There are also hills throughout the tubes. The ball goes up and down and when it finally loses momentum, it moves backwards. The hills along with the blinky ball definitely keeps them more entertained than the orange toy. 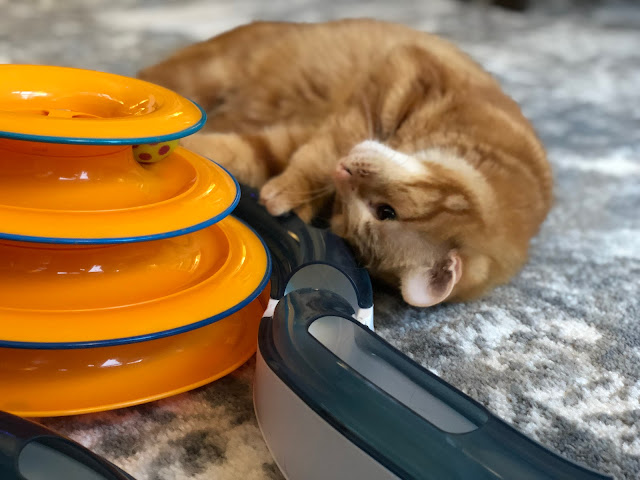 See? Flash loves it so much! You can find it on Amazon and Chewy. 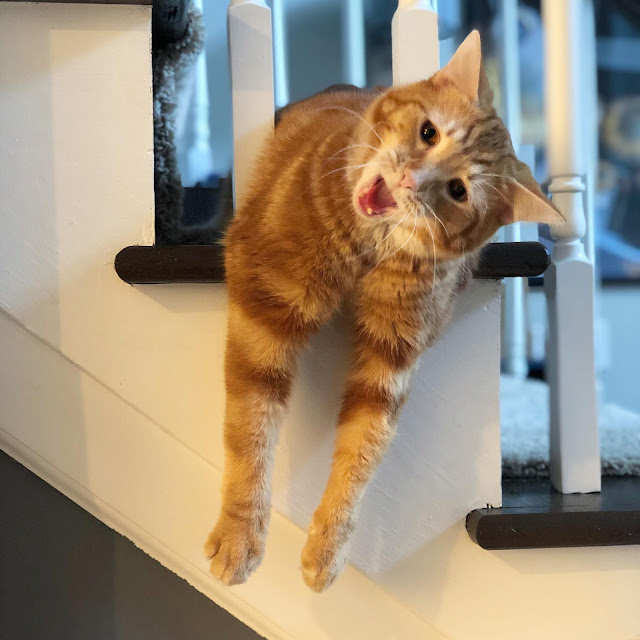 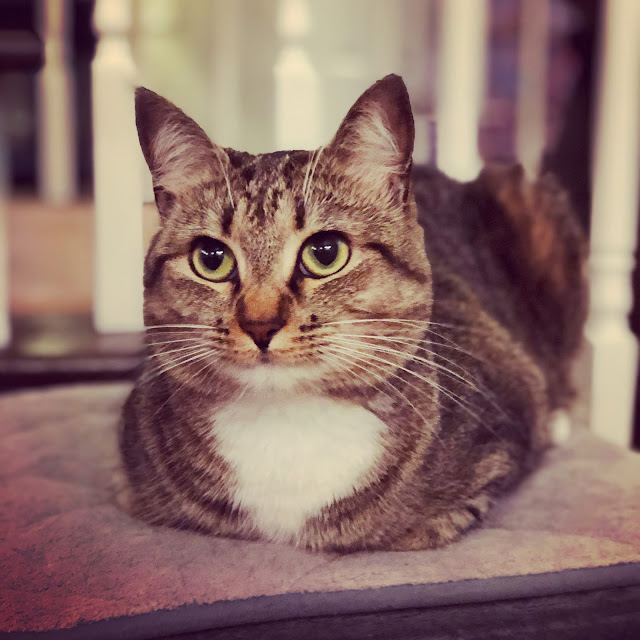 Simi loves sitting this way, it's so cute how she tucks her paws in. 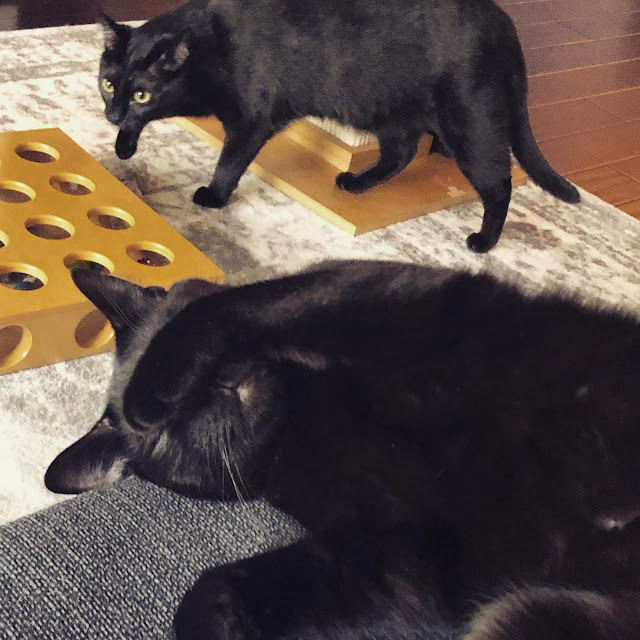 Ash was trying to tell me he needs more sleep. 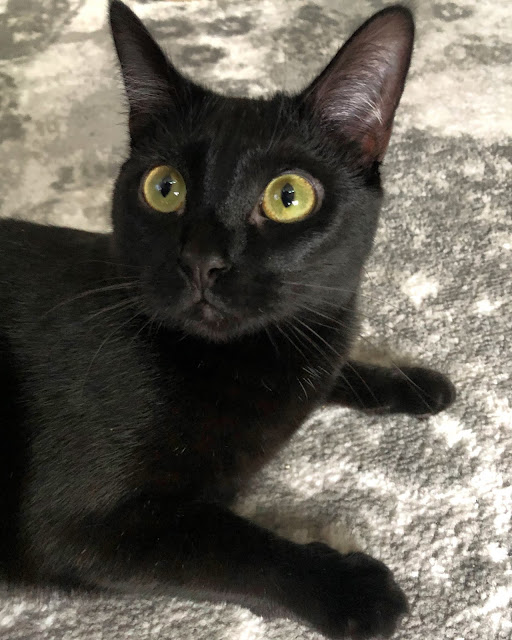 Neko and her wide eyes. She's like this all the time. 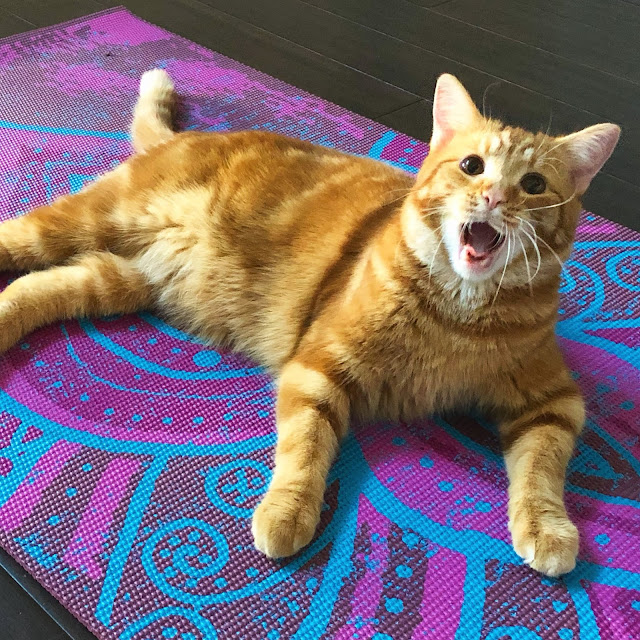 Flash decided he wanted to workout and try some yoga poses. 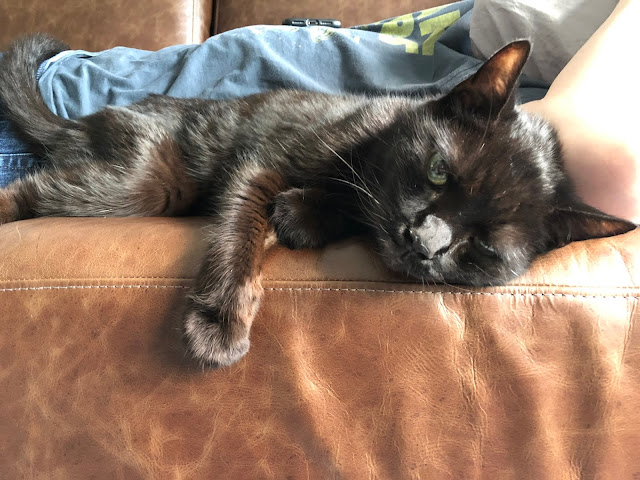 Nero says I'm too old for these young kits! 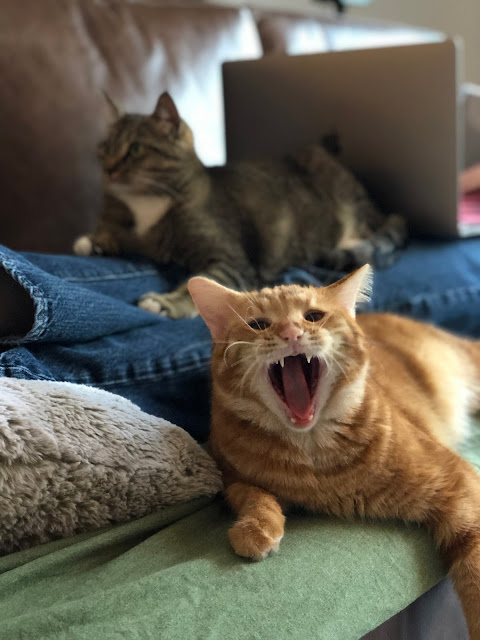 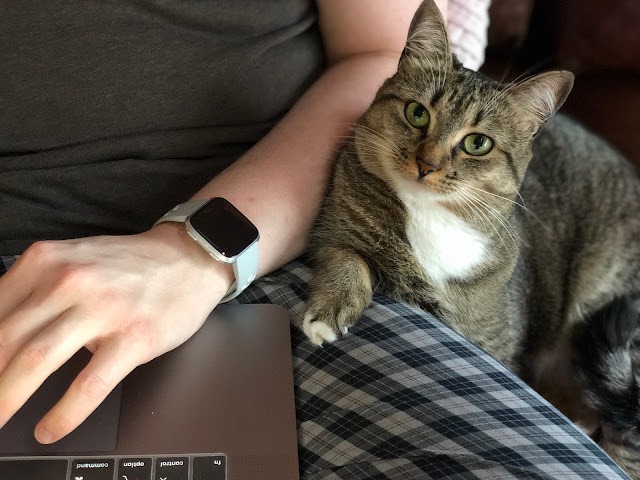 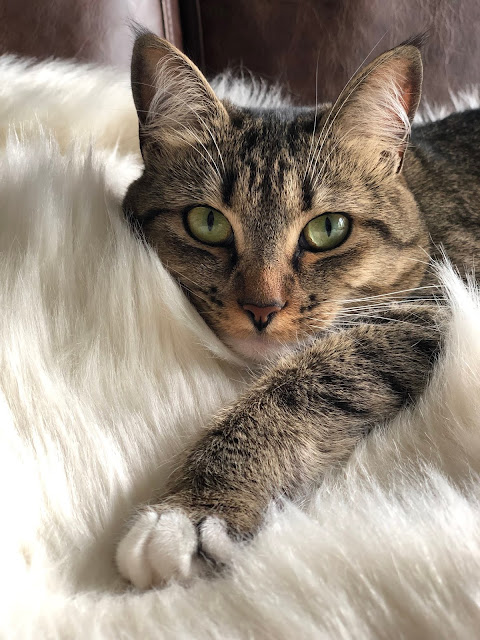 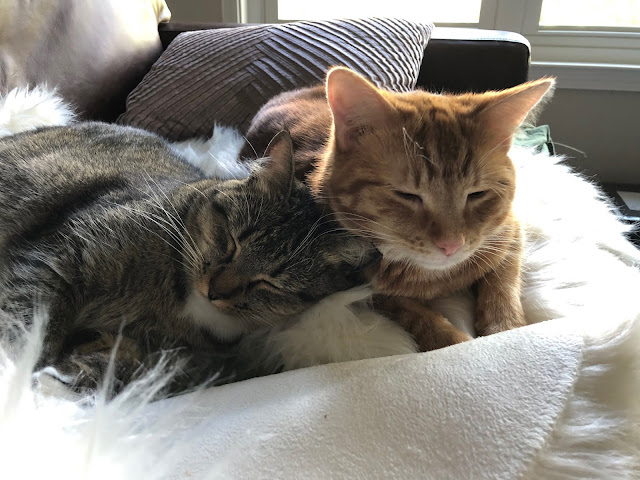 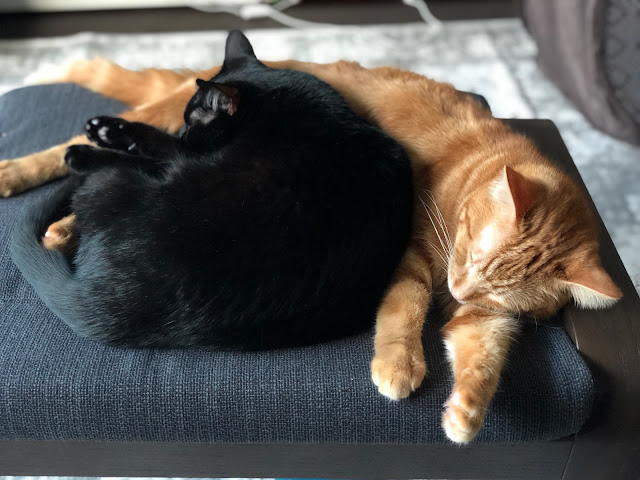 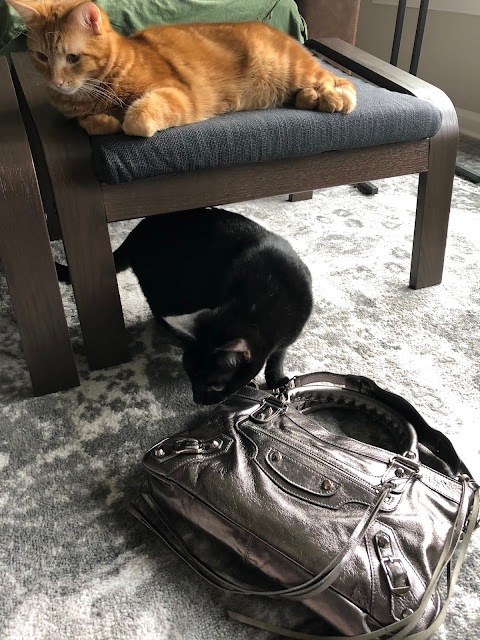 Is this your new puuurrse? 😻


Hope you enjoyed this little kitten post! Have a great Monday everybody!